This is a WordPress featured image with a caption.

The image above is a WordPress featured image for this post. By default, it will be aligned flush left with no text wrap, but you can select any alignment you like in your WordPress media gallery.

Here’s a flush left image with an inline caption: 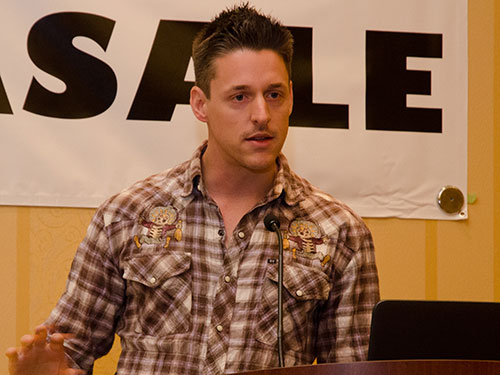 Check out this cool caption style, which is built into Focus!

To add this nifty caption style to your post, simply switch to the text editor, and then wrap your caption text like so:

And here’s the same image from above with a default WordPress caption:

This image also has a caption that’s defined in the WordPress media gallery.

And this next image is centered (also note that text does not/should not wrap around centered images): 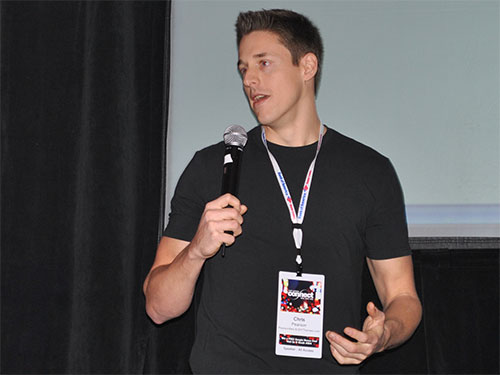 You can also add a frame to any of your images; here’s that last image—still centered—but with a frame:

Adding frames is easy, too. When editing your post, switch to the text editor, and then add a frame class to the image you want to frame:

This paragraph is here to show you how text will wrap around an image that is aligned to the left. Notice how the image is surrounded by whitespace to avoid any unsightly collisions between the text and the image.

Of course, you also need to see what a right-aligned image looks like. The text will wrap around this image at a safe distance to ensure easy reading.